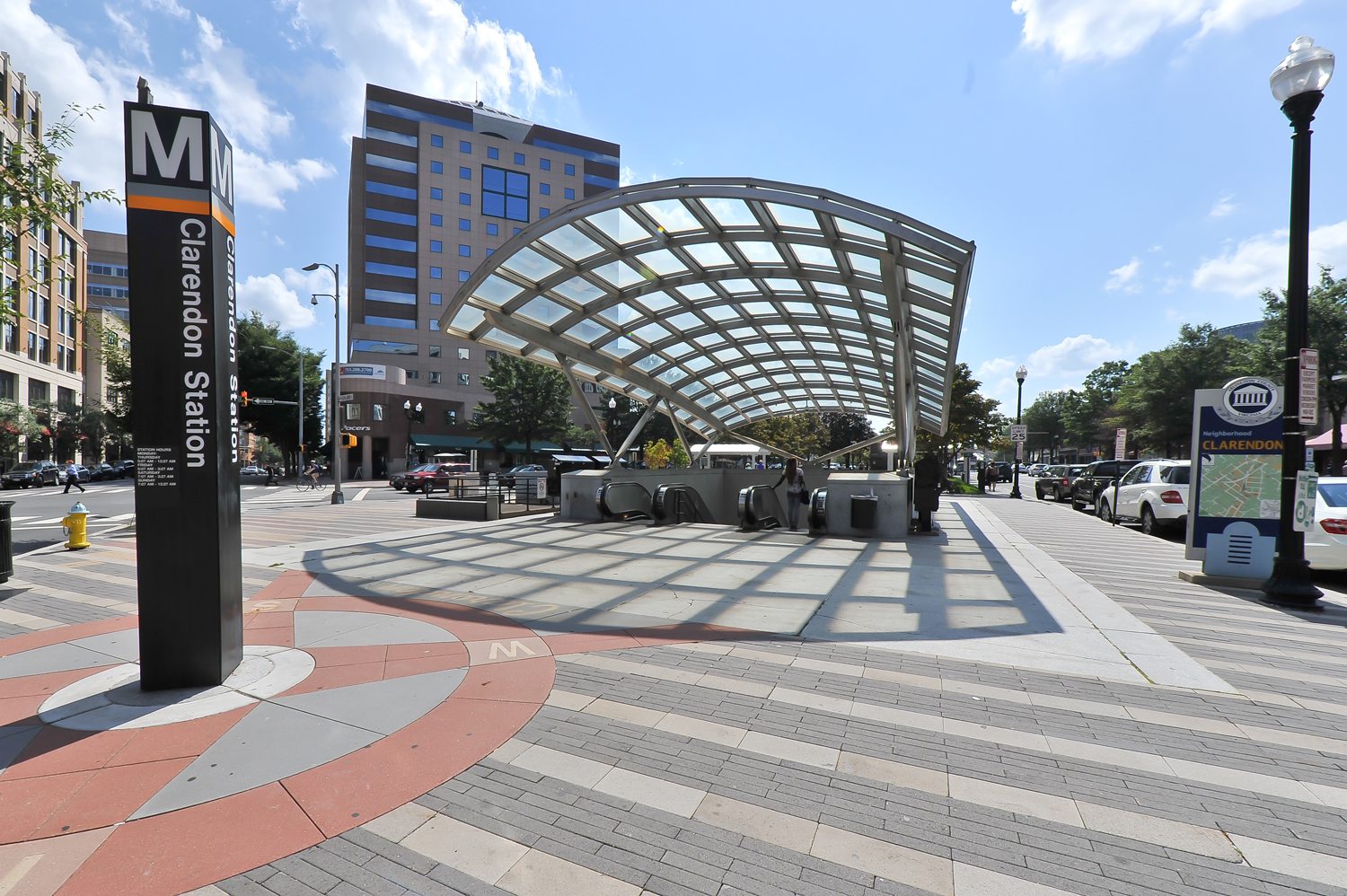 Looking for a residential community with rural beauty and a metropolitan atmosphere? Then look no further than Arlington real estate. The city’s patriotic spirit shines throughout the community, with national memorials and museums. The county is bordered by Fairfax County, the City of Falls Church, Alexandria, and Washington, DC is just across the Potomac River.

The well-preserved heritage of Arlington County gives this community a picturesque appeal with the ease and amenities of a modern, urban environment.

There are more than 80 historical markers throughout Arlington County that recognize important places throughout the centuries, from early dwellings and Civil War forts to more modern history that includes ARPANET, where the technology for creating the Internet was developed, and the parking garage where Watergate source, “Deep Throat,” met with reporter Bob Woodward.

Arlington Boulevard (U.S. Route 50) splits Arlington County’s northern and southern halves in two. Generally speaking, Arlington real estate along the popular Orange Line Corridor tends to be more expensive due to its close proximity to the Metro. Arlington real estate is home to a combination of bungalows, townhouses, luxury properties, garden, mid and high-rise condominiums in a more urban setting than its neighboring communities. There is also a great deal of new construction in Arlington.

Arlington offers plenty of reasons to get outside and make the most of the county. For the cyclists and runners, there’s the Custis Trail that connects to the W&OD Trail and Mount Vernon Trail. With independent shops, unique restaurants, and a total of 155 parks and community centers in Arlington County, there’s tons to explore! You could also catch a musical or play at Signature Theatre in Shirlington or head to Theodore Roosevelt Island Park, which has a designated dog park area for the community’s furry four-legged residents.

Growing families and young professionals are drawn to Arlington real estate for its urban atmosphere and easy access to the Metro, which takes them straight into DC. It’s the best of both worlds when it comes to a less urban setting than Washington, DC, but it’s more suburban than some of the other nearby communities. There’s a strong community spirit in the area thanks to the many family-friendly events such as the summer camp programs, festivals, and fundraisers that are held all year round.

Arlington County has two interstate highways, Interstate 66 in the northern part of the county and Interstate 395 in the eastern part. The George Washington Memorial Parkway also runs through Arlington, easily taking you to Alexandria, DC, McLean and Maryland. The metro runs through North and South Arlington. The Orange and Silver lines service North Arlington while the Blue and Yellow lines service South Arlington. For those who may be further than walking distance to the Metro, the Metrobus has stops throughout the county.

Whether you’re already a local or just visiting for the day, there are some places in Arlington you shouldn’t miss out on. If you’re looking to grab a bite to eat, head to Pupatella for fantastic Neapolitan pizza, pick up some authentic tacos and other Mexican fares at El Chilango, or enjoy delicious steak and seafood at Ray’s The Steaks.

Interested in Arlington real estate? Let’s get started! Just fill out the form on the top right of this page or sign up for a neighborhood orientation tour here.