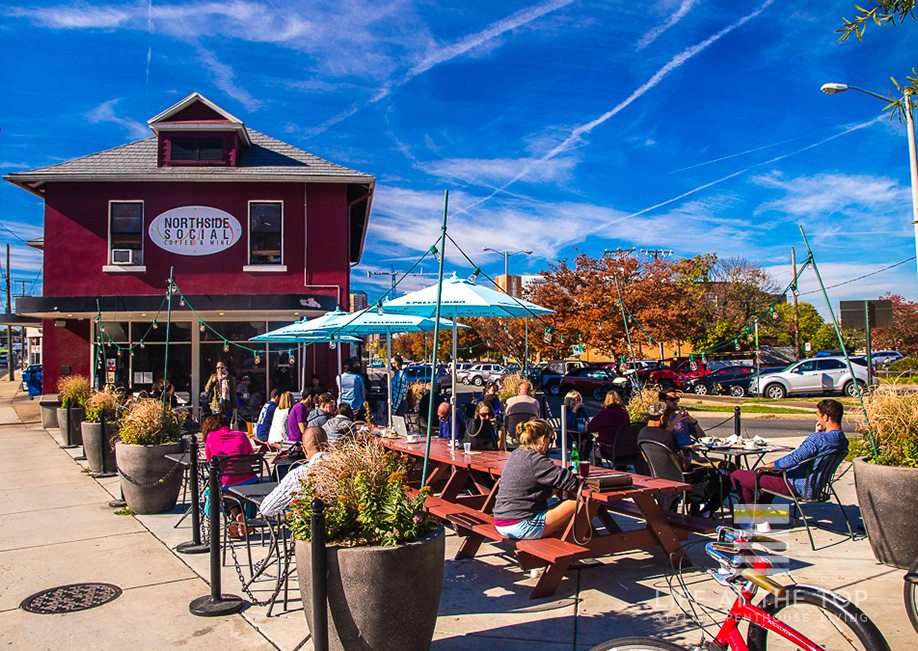 Clarendon is a vibrant North Arlington community that offers a very walkable, urban lifestyle. Considered the heart of Arlington, Clarendon is conveniently located near Clarendon Boulevard, Washington Boulevard, and the Arlington County Courthouse. Clarendon is on Metro’s Orange line (between the Virginia Square and Courthouse Metro stations) and offers quick access to the George Washington Parkway and I-66. The American Planning Association named the Clarendon-Wilson corridor one of America’s 10 Great Streets (2008).

The area can trace its roots to the Colonial era, when grants for its land were issued to William Strutfield and James Robertson. George Mason and his son owned much of what is now lower Clarendon until 1830. The home of another prominent landowner, Robert Cruitt, was used as a hospital during the Civil War. The Clarendon area, primarily dominated by farmland, grew until 1900. In 1900, the “Town of Clarendon” was officially dedicated. Its name possibly originated from Clarendon Avenue in Boston. In the mid-1900s, Clarendon established itself as a bustling retail center and residential neighborhood.

Clarendon real estate includes a wide range of housing options, from apartments and condos to townhouses and single-family homes. It offers more diversity in its real estate than the other “Orange Line” communities, which feature mostly high-rise condo buildings.

Begin the day at Northside Social for one of its signature pastries like the Lemon Lavender scone and CounterCulture Coffee. In the evening, head to Circa’s outdoor patio for one of its creative cocktails, followed by Balkan specialties at Ambar.